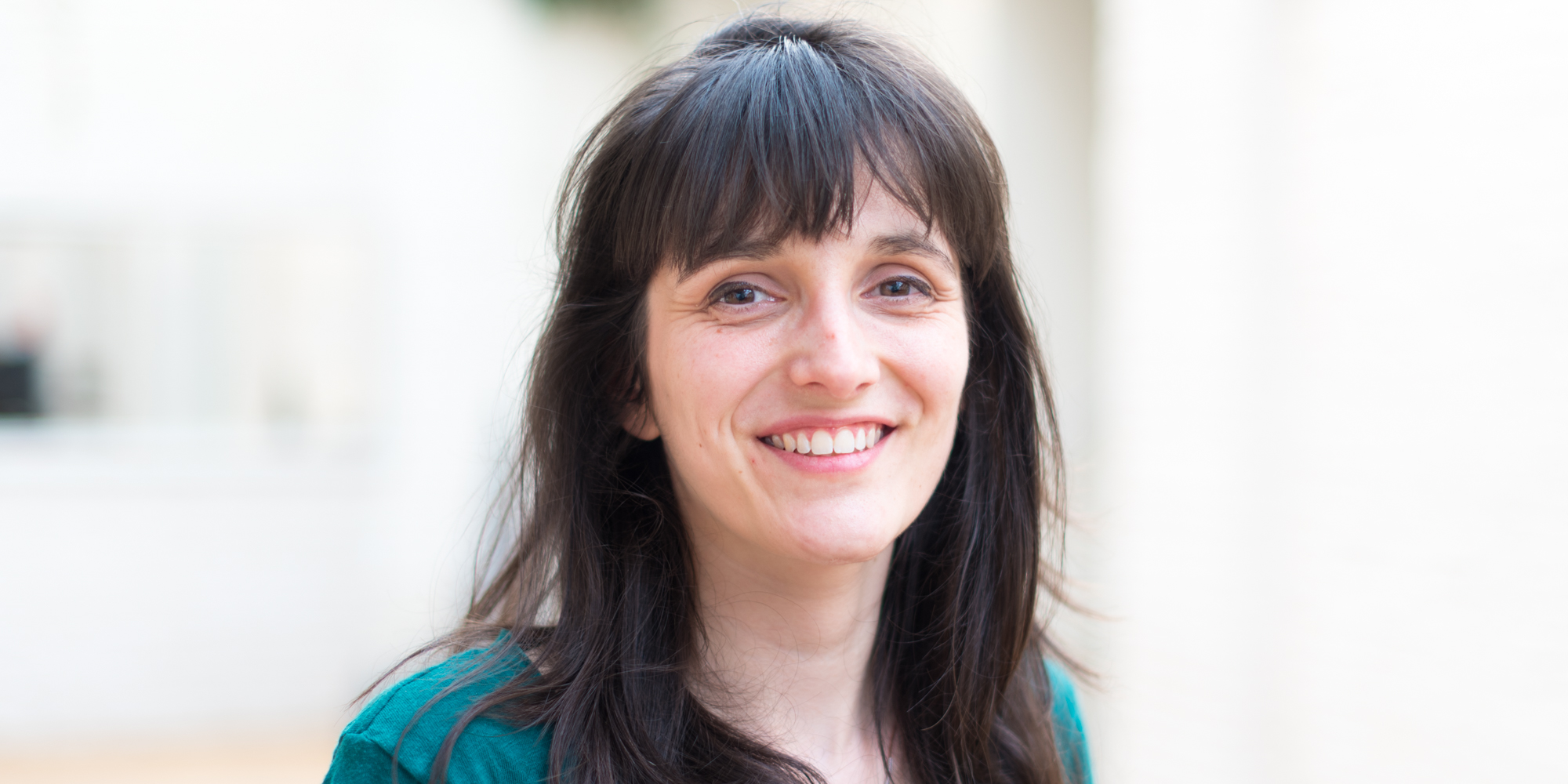 A native of Lille in Northern France – a region once famed for its textile industry and in which design teaching and thinking are still firmly rooted – Marie studied product design at ESAAT in Roubaix. She followed this with one year at Växjö University in Sweden, geographically close to where IKEA started and a source of many of its designers, and then completed her studies at DSAA InSitulab in Strasbourg.

“As a designer, you always want to improve stuff,” she says. In Marie’s case, this includes initiating a project with crafts people in Mexico plus social service design projects in Brussels. A growing desire to learn more about digital tools led her to Namahn…

How can designers improve stuff?

Good design should not only be for those who can pay for expensive objects or those who are digitally connected. Of course, we are all attracted by good design and novelty. But it’s much harder as a designer to improve something that is not that obvious. That’s where we make a real difference.

Why did you first choose product design?

As well as the creative aspect, the main attraction was the first phase: analysis. In France, you are taught how to analyse needs, define and develop ideas, to come up with something that is implementable. You have to understand the entire process. At its heart: knowing the limitations and capacities of the factory and tools that will be used to create your product. Roubaix gave me that knowledge. Sweden taught me how to use it: a more horizontal way of working as a group, and listening to stakeholders, even the smallest voices, before making decisions. Later at DSAA InSitulab, I worked in mixed teams of graphic, interior and product designers. This opened my eyes to the bigger picture. Although it was not called as such, what we were doing was service design.

Did this last experience shape your next project?

It was a combination of all the above. Together with friends, I launched a one-year project working with crafts people in Mexico. It was an experiment and I’m very proud we had this experience, not least because it was an opportunity to discover and be inspired by the rich Mexican culture. Our aim was to encourage more collaboration between different crafts people in Mexico in order to introduce new possibilities to traditional production. However, unlike Europe, crafts in Mexico are used to create objects for daily life and crafts people are focused on preserving their specific skills (which is the added value of their work). So, we adapted our prototypes to address this.

Back in Europe, you headed for Brussels, why?

I like the city. It’s international, easy going and not too far from Lille. Amongst other projects, I became involved with MAD, the Brussels Fashion and Design Platform. As well as supporting local designers, MAD is also involved in social design. One of my projects was designing participatory tools to consult inhabitants about the redevelopment of a square close to the new MAD building. How could we make this square a welcoming place for the whole community, which is made up of groups that don’t normally mix? Another project was commissioned by Brussels Mobility and together with Cyclo and Pro Velo, I focused on how we could help novice cyclists in Brussels feel comfortable traveling around town. Both projects involved working in the field with users.

How did you discover Namahn?

Designing for people’s needs is something I learned in Roubaix, and service design uses the same approach. However, while at MAD I struggled at times to make sense of all the information and data I had to digest. I began searching the internet for a methodology and found Namahn’s service design toolkit. It proved extremely useful, especially in bringing clarity to ideas, taking the process forward, step by step. Using this methodology also gives you the feeling that what you are doing is achievable. You can clearly see what you have already done and what you still need to do. Based on this positive experience, I applied for an internship at Namahn. One and half months later, I joined as a full-time designer.

You can compare it to investigative journalism! In order to work here, you need an inquisitive mindset. Learning is part and parcel of every Namahn project. That, and the variety of assignments, ranging from those with a high technology content to social projects.

What do you get up to outside work?

I like making things with my hands: furniture, screen printing, experimenting. When I need something, I make it.

And the next design evolution?

You can design a product adapted to users’ needs, but now they want greater control over how they use it. The big debate is how much power do you give them. Of course, it depends on the context. Choosing the colour of a chair or phone is one thing. For safety critical systems, a specific focus at Namahn, you can’t have people changing things whenever they feel like it. A challenge worthy of Namahn!