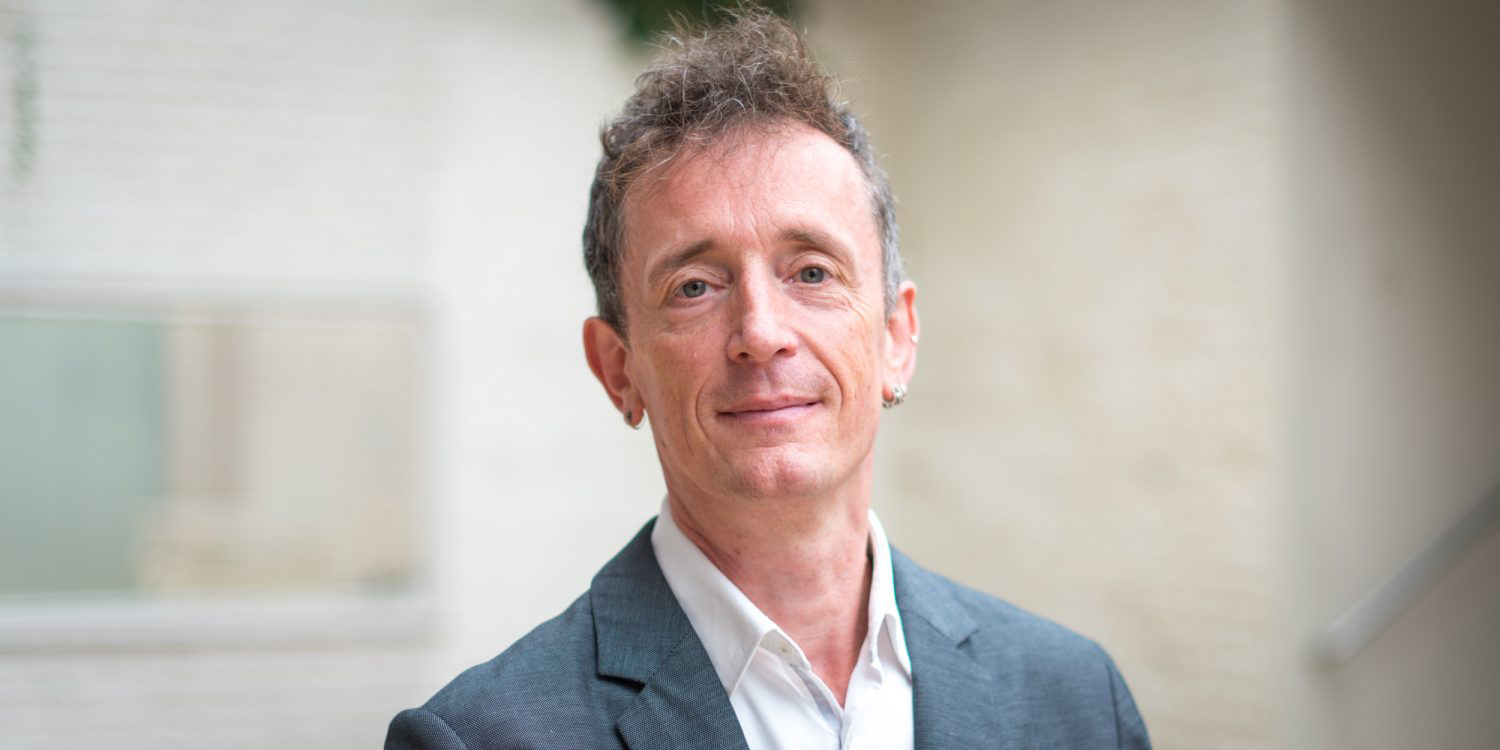 Specialises in: all things IT both great and small, be it tangible or bitsy

Systems manager and webmaster… Pieter got involved with the IT world at the R&D Dept of the Free University of Brussels where, between touring and recording sessions with numerous bands, he was a one-man IT department taking care of hardware, software, and databases—as well as writing custom manuals and helping people get the most out of the ever-evolving digital world. During that time, Pieter met Namahn founder Joannes Vandermeulen, who turned out to be managing one of the bands he played in! Pieter joined Namahn in the early days of the company.

At Namahn, Pieter’s elevator pitch can be summed up as ‘whatever it takes to keep our designers as productive as possible’. This can involve anything from basic troubleshooting to implementing new infrastructures or dealing with myriads of licensing formulas and interconnectedness of Namahn’s cutting/bleeding edge tools.

In his spare time he is a recording and performing musician as well as an (admittedly newbie) greenhouse afficionado.