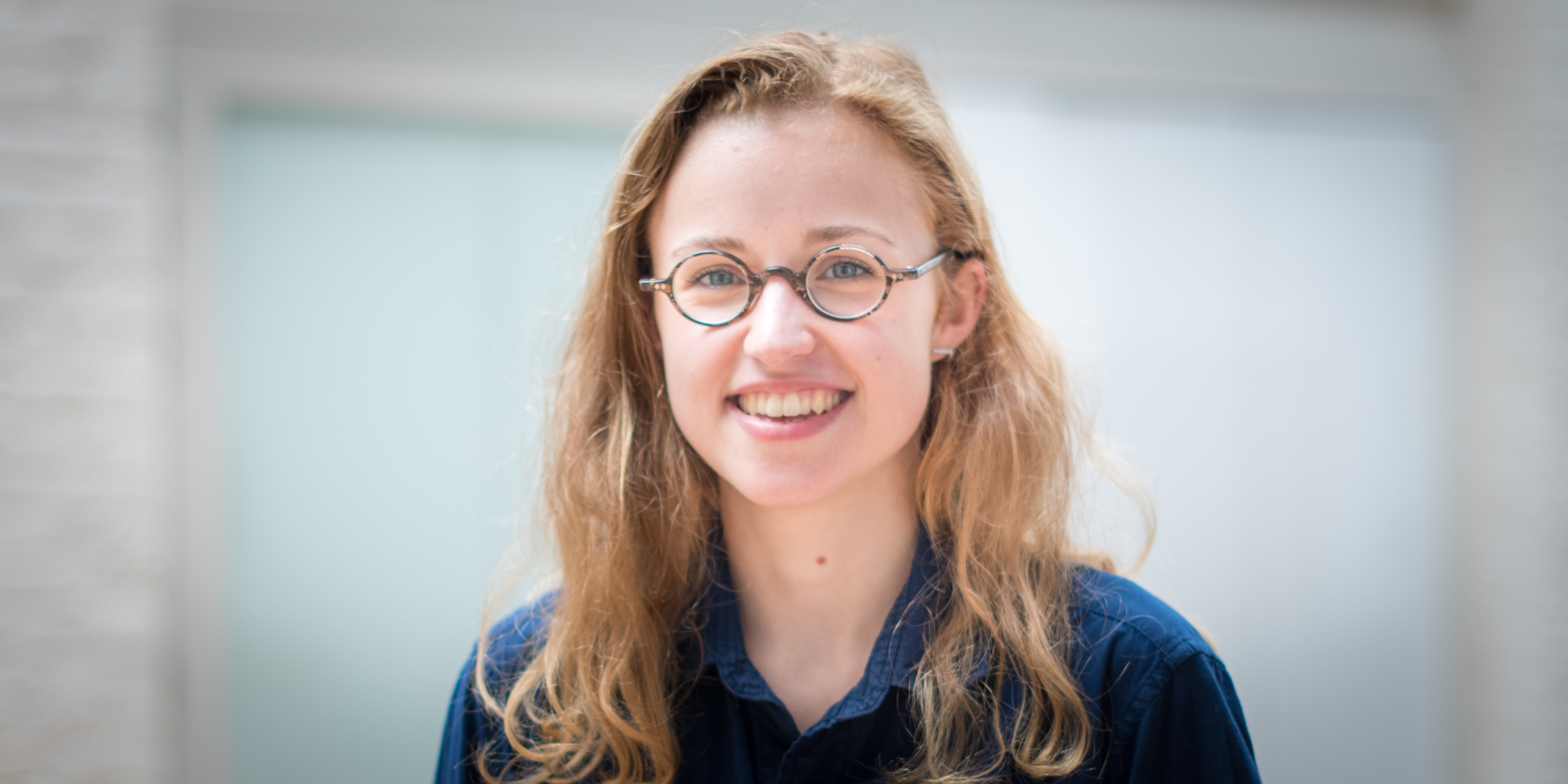 Tilly’s British/Belgian origins make her a true Brussels ‘zinneke’. Having a foot in each culture indirectly shaped her career path. She first entered the world of Namahn as an intern, designing the wayfinding for a new centre for the homeless in Brussels. After completing her Graphic & Information Design MA at LUCA School of Arts, she found her way back and joined the team.

What inspired you to become a designer?

My parents work in communications, so maybe something rubbed off! From my British side, I inherited a love of art and reading; from my Flemish side, a love of design and a good dose of pragmatism. However, I think one of the main triggers was gaming. I spent much of my youth playing computer games. As I immersed myself in these virtual worlds, with different stories, scenarios and characters, I began to think about how they were created, first the visual aspect and then what went on behind the scenes. I considered studying computer sciences, but finally opted for graphic design with a specialization in new media and digital design. A few weeks into my bachelor, the curriculum changed, and I ended up specializing in information design! Mixing digital with print design stayed a key focus throughout my studies.

Are you still into gaming?

I remain a fan of new Indie Games. I also enjoy finding strange videos on YouTube! But I’m more likely to be watching films (I have a particular passion for Korean cinema) or reading books. All these passions are about one and the same thing: storytelling. This is also an important aspect of what we do at Namahn; how we arrive at solutions by helping other people tell their stories.

Where did your interest in wayfinding spring from?

My Erasmus semester at La Cambre in Brussels focused on typography. One assignment was street signage. I soon realized that at its best, signage should be so subtle and intuitive that you don’t realize it’s there. As such, it is a delicate way of designing. Signage should not be in your face. When there is too much ‘noise’ it becomes disturbing and counterproductive. I wanted to explore this further and felt that Namahn would be a great place to do it. I approached Joannes and Kristel to ask whether my interests would fit with an internship. At the time, Namahn was engaged in a pro bono project for Doucheflux, a new drop-in centre for homeless people in Brussels. Part of the assignment was designing the wayfinding. I joined the team as an intern and designed the icons and pathways. The fact that Doucheflux was also a socially complex project ended up being hugely important for me and it became my bachelor graduation project.

What made you return to Namahn?

One of my favourite writers is Kurt Vonnegut and he sums up my answer perfectly: “I want to bring chaos to order”. I have always been fascinated by complexity and I constantly question everything, even in my free time. At Namahn, I feel immensely privileged to have found an outlet for this. Questioning is fundamental to our role as designers. It is one of the ways we bring value and contribute to better solutions. Designers are not gods. We are not creating a system because we are part of the system. But we can be catalysers of change.

What three words capture your worldview?

“So it goes”: again, something Kurt Vonnegut wrote. These three words can be interpreted in many ways. Each interpretation is valid but finding a way to bring them all together and then continue is what counts.