The handheld terminal is the train manager’s main tool, used for everything from preparing a journey to writing the journey report. It is also used for responding to emergencies, so efficient handheld operation can quite literally be a question of life or death.

The Belgian railway’s new ITRIS handheld also has more functionalities than the IBIS unit it replaces, providing real-time access to information on connections and delays, and allowing payments by debit cards.

New functionalities require a new, user friendly screen design. However, as a handheld, user experience is not limited to the screen. With the new ITRIS slimmer and lighter than the IBIS, the Belgian railway operator also asked Namahn to design a new carrying method to ensure that the new interface was user-friendly and efficient in the field, where it is used.

The first challenge was to understand the users’ needs, so we started by spending a day on the train, shadowing train managers at work. We then invited train managers to a series of framing and design workshops, where they helped set out the task analysis and create some initial design ideas. 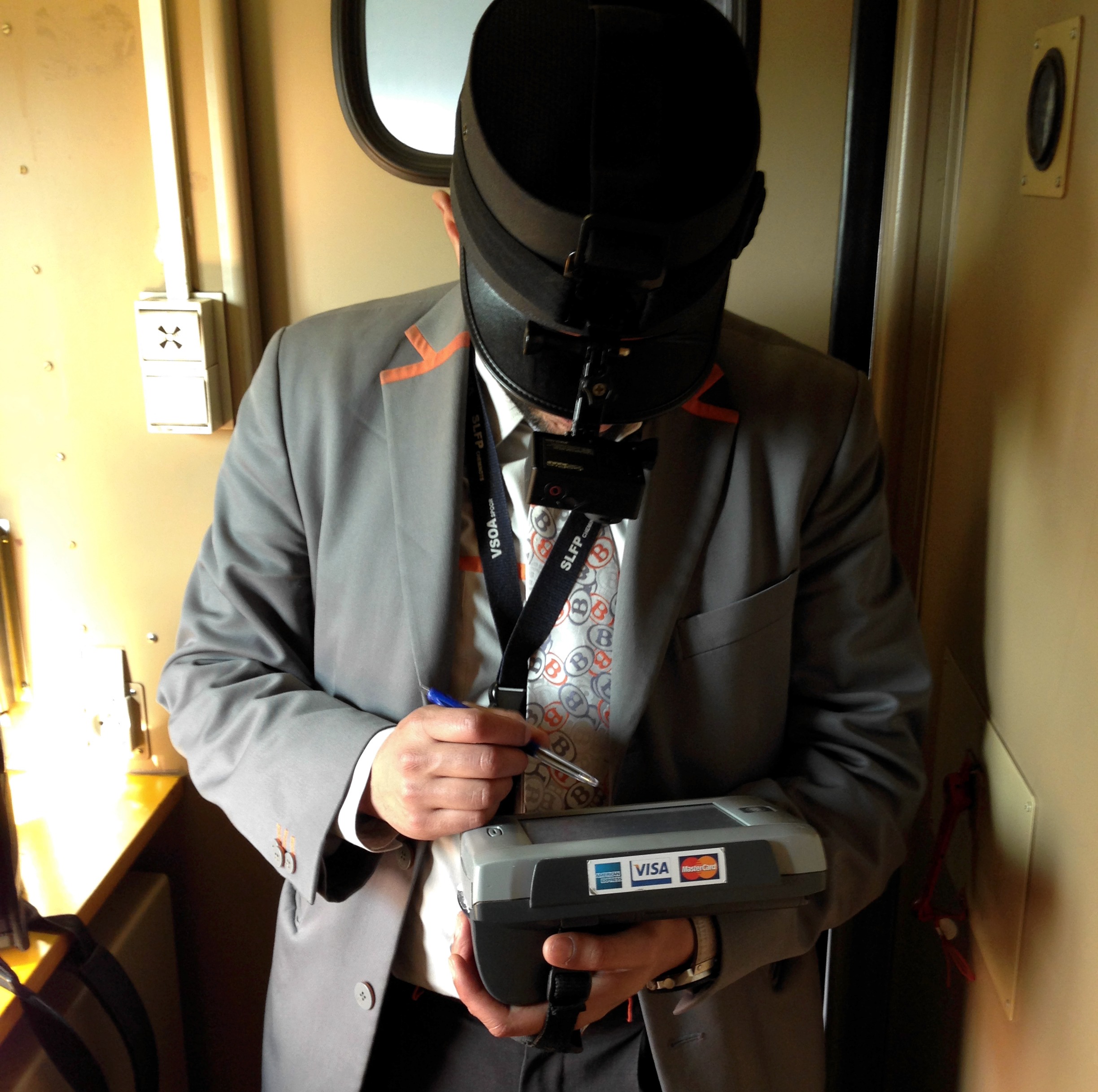 To ensure user acceptance, we then validated all resulting design deliverables with train managers, including organising a real-life user test of the prototype on a train journey and making a design documentary of the field visits and user testing to better raise awareness across the entire organisation. Namahn delivered a detailed design specification for the ITRIS device in 2014. Train managers started testing the resulting ITRIS device the following May, resulting in full deployment by summer 2016.