Scott Berkun’s career at Microsoft (1994-2003) began as a usability engineer and he went on to work on projects including Internet Explorer, Windows and MSN.

Today, as well as authoring the best sellers “Making Things Happen” and “The Myths of Innovation”, Scott regularly contributes to some of the most prestigious industry publications in the US, including Harvard Business Digital, and consults and teaches on management and creative thinking. In fact, as we discover, he vigorously pursues “thinking out of the box” on any topic that sparks his limitless curiosity.

In this upbeat interview, Scott explains what drove him to write his book on innovation: after many years working in an innovation-obsessed software industry, he wanted to dispel the myths advocated in so much literature on the subject, or what he describes as the “fantasy” that there is only one simple way to go about innovation and creative thinking. 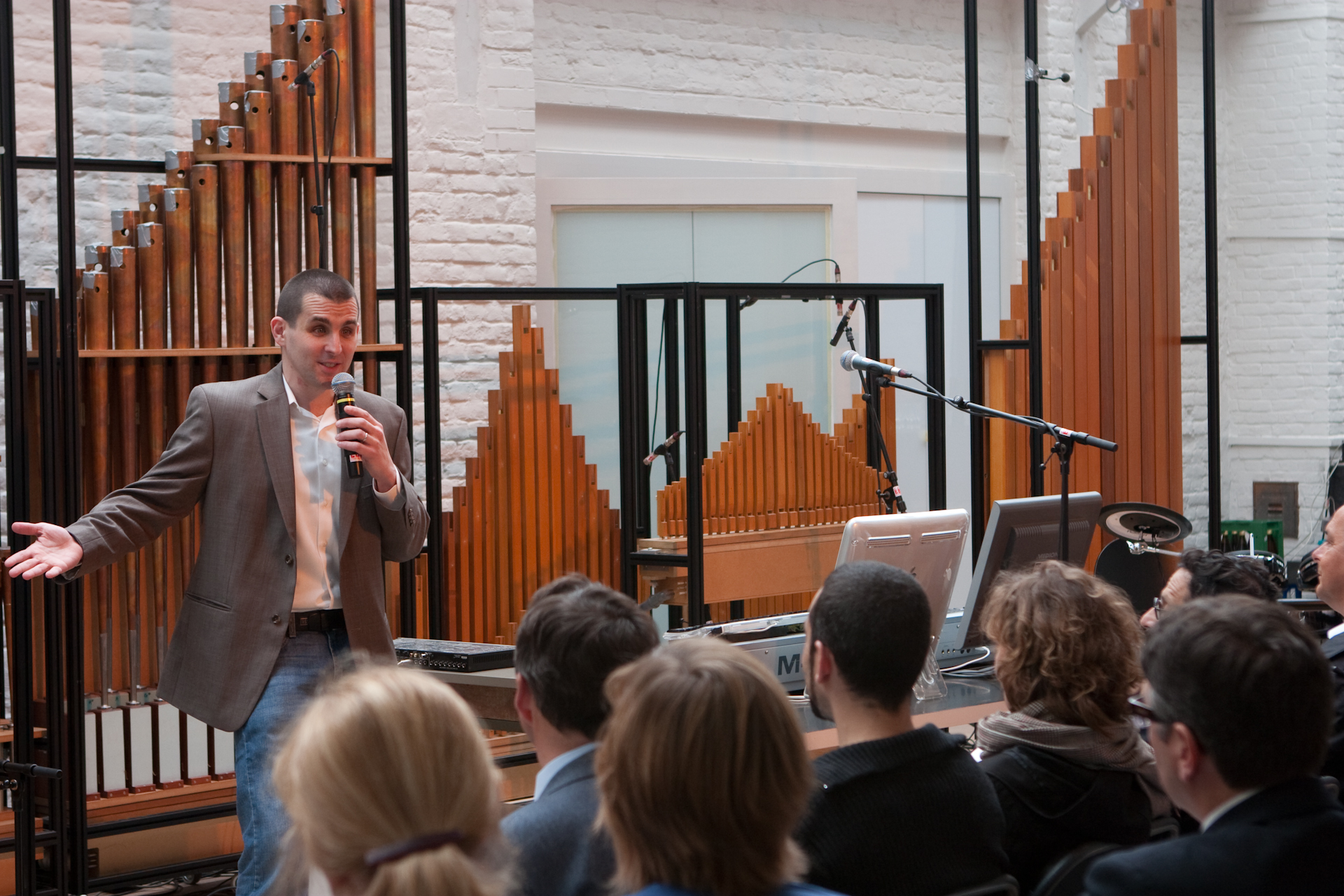 Using the metaphor of a garden, he believes innovation happens when managers create the right environment in which a team can experiment and grow ideas safely. Scott insists that experimentation is largely overlooked and undervalued in innovation today. He lays the blame for this, in the US at least, on an education system that focuses on the pursuit of finding the right answers and not on being creative and experimental. Which is something he even accuses higher education programs in the US of doing: MBA students are taught to “think out of the box” but at the same time, they are pushed to measure the financial potential of an idea to see if it is viable.

Scott is embarking on several new writing projects, one of which will focus on public speaking, something he finds fascinating because it is so important in the communication of ideas and yet so few people do it well. This also applies to designers. Scott believes that we are entering a golden age of design, in which most industries accept its importance. But designers lack the ability to communicate and argue their ideas. Here too, experimentation, showing how you’ve developed a design, can help to support the communication of an innovative idea.